Taiwan Fertilizer company is established on May 1st, 1946. Originally a state-owned enterprise under the Ministry of Economic Affairs (MOEA), it was privatized on September 1, 1999, and is now a listed private corporation.

The company, currently capitalized at NT$9.8 billion, is headquartered in Taipei. Its four factories are: Keelung, Miaoli, Hualien and Taichung respectively. Producing various types of fertilizers and chemical products. The electronic-class chemicals plant was completed in January 2001, and has been supplying chemicals to domestic LCD and semiconductor manufacturers. TFC has vigorously pushed forward with enterprise re-engineering since its privatization. Apart from raising our overall competitiveness, we have also accelerated our corporate transformation toward high-tech fields such as optoelectronics and biotechnology.

As the largest modernized fertilizer producer, we have invested in domestic and foreign enterprises. These two aspects will play vital roles in our future growth. Our cooperate fundamentals and financial structures are sound, our land and other assets are abundant, and our development potential is impressive. 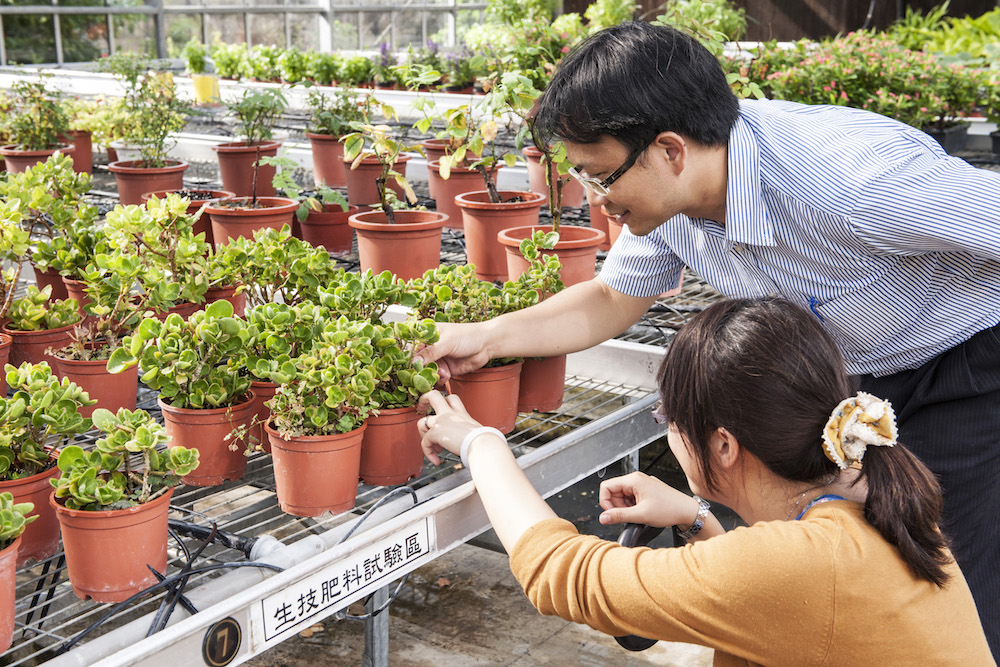 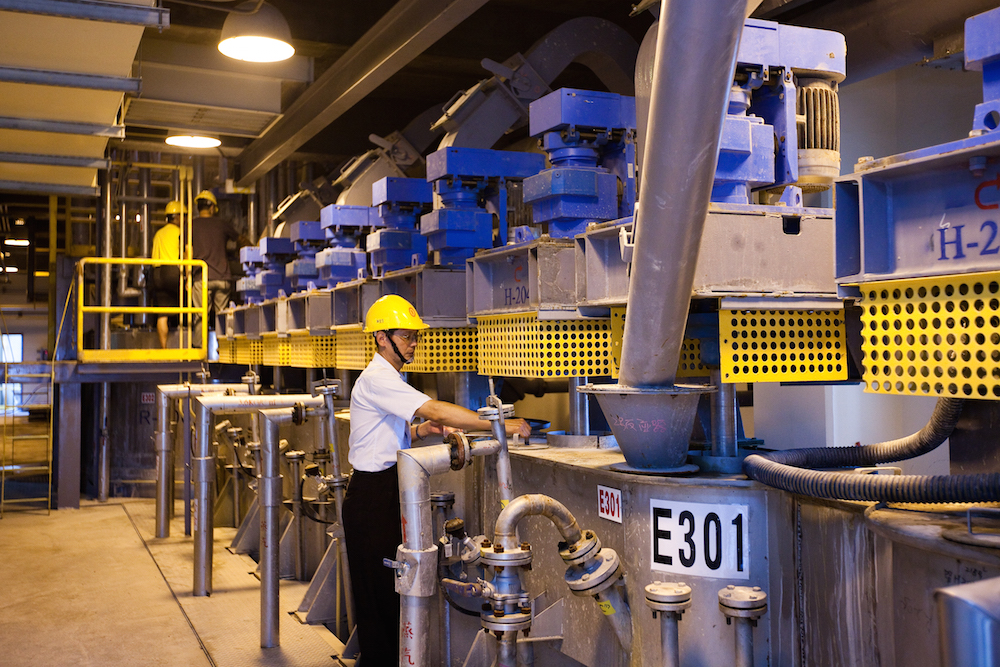 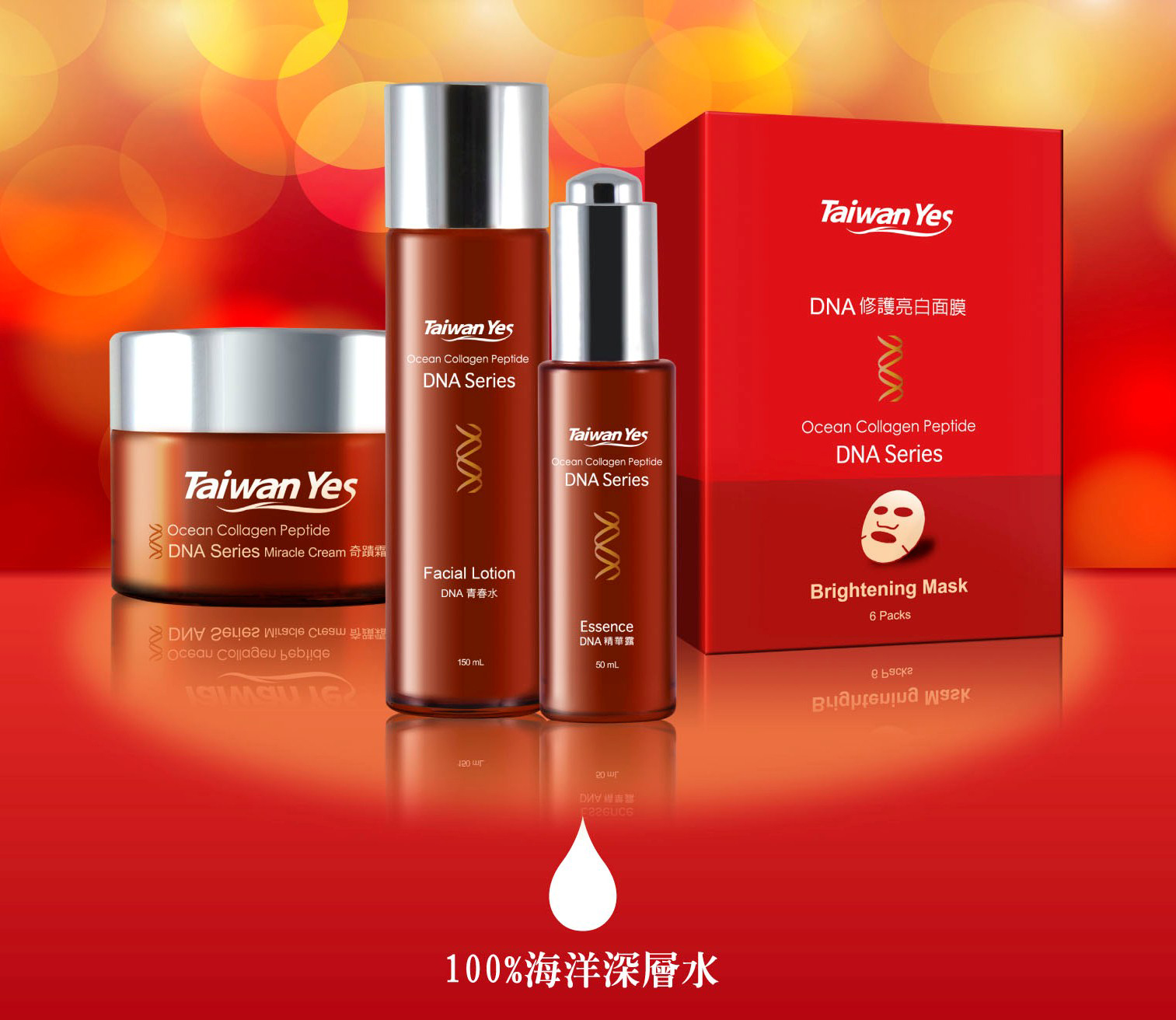 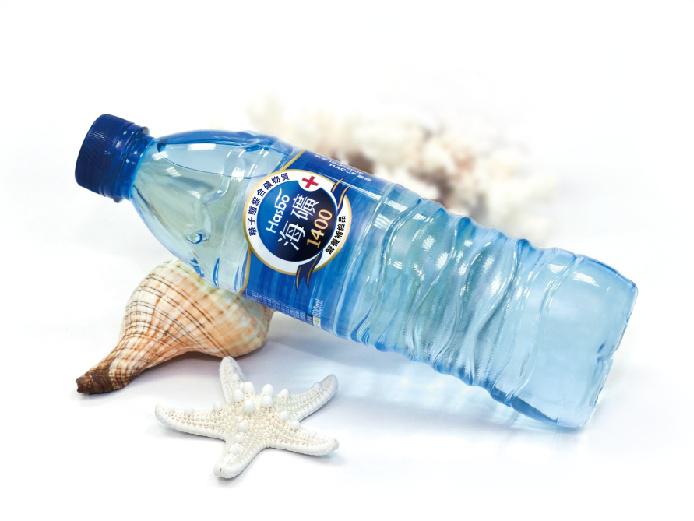 Taiwan Fertilizer Company focuses business development on fertilizer chemicals, real estate development, health industry. Based on these three business philosophy, TFC will transform its operational constitution, demonstrating its global operational mode of “Rooted in Taiwan, eyes on the world”. TFC will also scale on the international business stage as a sustainable enterprise. 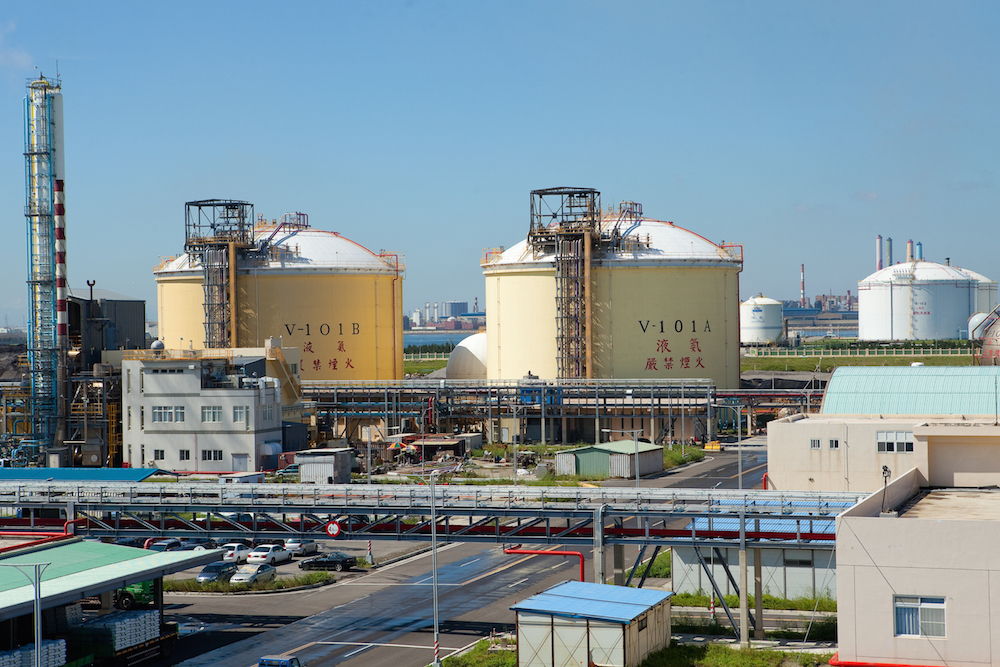